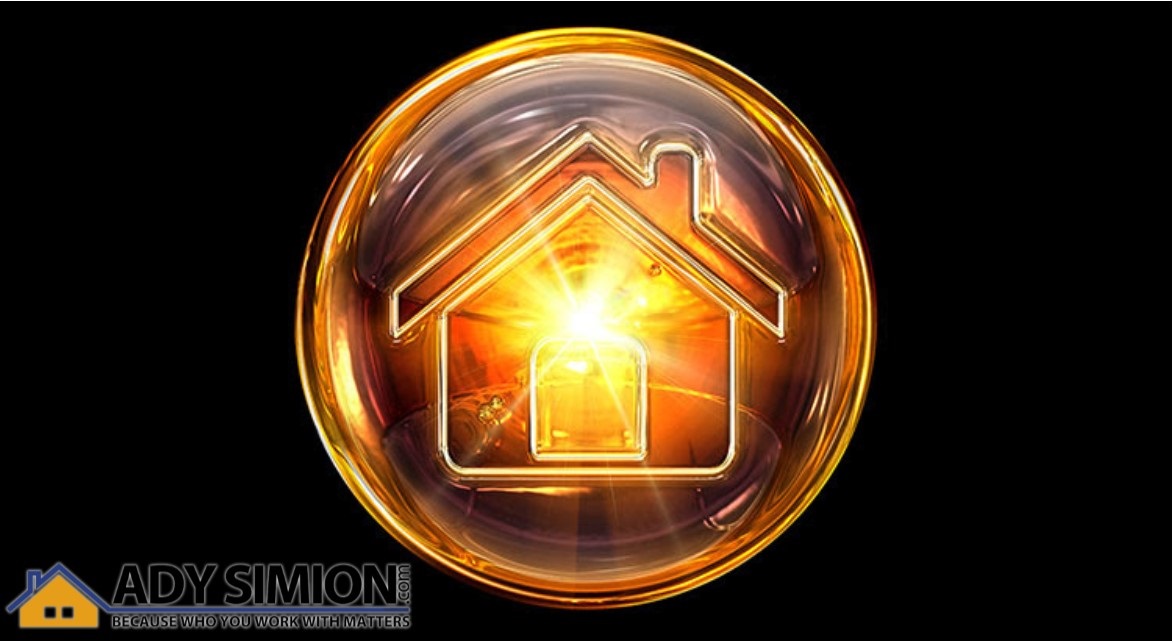 With residential home prices continuing to appreciate at levels above historic norms, some are questioning if we are heading toward another housing bubble (and subsequent burst) like the one we experienced in 2006-2008.

Recently, five housing experts weighed in on the question.

“We’re definitely not in a bubble.”

“We have a handful of markets that are frothy and probably have hit an affordability wall of sorts but…while prices nominally have surpassed the 2006 peak, we’re not talking about 2006 dollars.”

“There is no direct or indirect sign of any kind of bubble.”

“Steady as she goes. Prices continue to rise. Sales roughly flat.…Overall this market is in an almost boring place.”

“So prices may be a little overvalued, but there is little speculation and I don’t expect house prices to decline nationally like during the bust.”

“We are not in a bubble and nowhere near the situation preceding the 2008 housing crisis.”

Call us and let's talk more about of this and see what are your best options.